Arthur Baker is an American record producer and DJ best known for his work with hip hop artists like Afrika Bambaataa, Planet Patrol, and the British group New Order.

He is also known for remixing the Jill Jones song “Mia Bocca” on the 12″ single, taken from her self-titled debut album Jill Jones (1987), released on Prince’s Paisley Park Records, as well as remixing the Pet Shop Boys song, “In The Night”. His remix of the song was used as the main theme for the BBC TV programme The Clothes Show between 1986 and 1994.

He also remixed ‘the Massive Jungle Mix’ for Tina Turner’s UK top 40 lead single from her 1996 album Wildest Dreams “Whatever You Want” (co-written by himself, Taylor Dayne and Fred Zarr).[4][5] Arthur Baker’s songs are represented by Downtown Music Publishing.

His family raised him in Boston, where he became a club DJ in the early 1970s and was known for having little patience for songs that didn’t go over with the crowd, usually breaking the record on the dance floor.

Born in Boston, Massachusetts, Baker began working as a club DJ in Boston in the early-1970s, where he was known for playing crowd-pleasing soul and Philly soul.

He had little patience for DJing, saying in an interview: “[If] I didn’t get a good reaction on a record, I’d just rip it off, break it up and throw it on the dancefloor.

” Baker’s production career started off with a few disco recording sessions in Boston.

Tom’s brother Jerry came across the sessions written and recorded by Baker, Tony Carbone, and Larry Wedgeworth and bought them in a deal from Baker.

Moulton then remixed the tracks and released them as his 1979 album “T.J.M” Baker talked about the album in an interview with Red Bull Music Academy in 2012.

” Because you know, I’d written all the songs.

” - Arthur Baker Baker also released a single under the moniker “North End” on West End Records in 1979, “Kind of Life.”

At the moment we have a few values about net worth, income, the salary of Arthur Baker, this values are bound to change since they are not that clear, but he stands at an estimated net of $94’000’000 as of 2019.

In 1981, Baker moved to New York, where he continued to DJ whilst pursuing a career as a producer.

In the early 1980s, prior to digital recording equipment that would emerge a decade later, Baker and his contemporaries created remixes on analogue tape.

Baker went on to work for hip-hop label Tommy Boy Records, where he produced Afrika Bambaataa and the Soul Sonic Force’s “Planet Rock” single, which was a hit in the summer of 1982.

In 1983, Baker found work doing dance remixes of pop and rock hits, first with Cyndi Lauper’s “Girls Just Wanna Have Fun,” and Bruce Springsteen’s “Dancing in the Dark,” “Cover Me,” and “Born in the U.S.A.” from his Born in the U.S.A. album.

Baker produced the track “I.O.U.” by Freeez, which was one of the biggest dance hits of the year in the UK. In 1984, Baker contributed his “Breakers’ Revenge” to the Beat Street score and movie soundtrack, which he also helped produce.

The 12-inch single “Confusion” was a crossover hit on the U.S. dance charts, and established a relationship between Baker and the band that has continued for more than 20 years.

Narrowly missing out on signing the Beastie Boys to his Streetwise Records label, Baker did manage to sign the group New Edition, which had success with its single “Candy Girl.”.

In 1984, Baker worked with Hall & Oates as mix consultant on their album Big Bam Boom, and the result was a markedly urban and electronic sound for the duo. Baker co-wrote the opening instrumental, “Dance On Your Knees,” with Daryl Hall. He also remixed that song and the album’s other three chart hits: “Out Of Touch”, “Method Of Modern Love”, and “Possession Obsession.”

In 1985, Baker helped Bob Dylan complete his Empire Burlesque album as mixer and arranger, and with Little Steven Van Zandt organized and produced the anti-apartheid anthem “Sun City” by Artists United Against Apartheid. He was later honored by the United Nations Special Committee against Apartheid for “high valuable contribution to the international campaign for the elimination of apartheid and the establishment of a non-racial and democratic society in South Africa”.

In the late 1980s and later into the 1990s, Baker worked with soul star Al Green, writing and producing the international hit “The Message is Love” and the anti-handgun song “Leave the Guns at Home”. In 1989, he released the album Merge on A&M Records as Arthur Baker and the Backbeat Disciples, and remixed Neneh Cherry’s debut single “Buffalo Stance”. He was also the music supervisor of the films Fried Green Tomatoes and Listen Up – The Lives of Quincy Jones. In 1991, he released a second album under Arthur Baker and the Backbeat Disciples, Give in to the Rhythm.

In the 1990s, following a break from production for some years, Baker moved to London, and established a chain of successful bars—The Elbow Rooms—across the city. He also owns the Tiny Robot restaurant and The Starland Social Club members bar in London, located in Notting Hill. He continues to work as a DJ and producer and recently produced “Part-A” for the genre-busting London Electro Metal band Monsta.

In 2006, the financial services company Visa used a Baker-produced track from Afrika Bambaataa’s “Looking For the Perfect Beat” as the backing music of a Visa Check Card commercial. In the ad, an animated worm drawn on the pages of a checkbook does the 1980s dance known as the Worm. 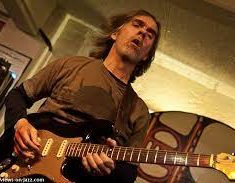 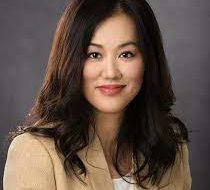 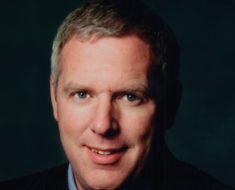 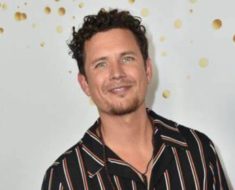 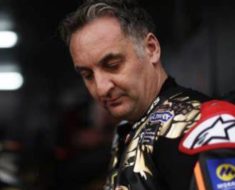 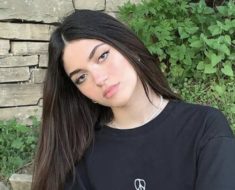