A former child star, Brittany Ashton Holmes is one of those who effortlessly stumbled upon fame. The actress best recognized for her outstanding role in the hit 1994 movie The Little Rascals was sprung to the spotlight as a toddler. But just when many had thought she was a formidable force to watch out for in Hollywood, Brittany surprisingly retired from acting after baiting fans with her talents. While her two-year acting career may be considered too short, it was more than enough for Holmes to establish her name in the industry. Find out answers to frequently asked questions about the former actress and model, including why she chose to live under the radar.

Brittany Ashton Holmes from California was born on February 27, 1989. There is a dearth of information about her parents, siblings, family background, and elementary education. However, it is common knowledge that Brittany was an active student. Besides her acting talents, she was also quite athletic. One of the sports she played back in high school in Southern California is soccer. Thankfully, Brittany had supportive parents who helped hone her skills and also channel her energy well.

Brittany Ashton Holmes was introduced to the world at age five. The child actress’s first movie role was as Darla in the 1994 comedy The Little Rascals. Though young, Darla was a major character in the movie who used her cute looks to win the hearts of her male co-stars. The Universal Pictures movie with an array of A-list stars was a big hit for both the cast and crew. It is worthy to note that the $63.7 million-grossing box office hit also featured current US President Donald Trump. The role earned Brittany Ashton Holmes the Young Artist Award for Best Performance by a Youth Ensemble in a motion picture.

Holmes gained critical acclaim after her impressive performance in The Little Rascals which opened other opportunities for the young actress. The next year, she followed up with roles on the small screen such as Julie in the series Ellen as well as Dana in Red Shoe Diaries. On the silver screen, she has other features including the 1996 sci-fi films Humanoids from the Deep, Death Benefit, and Inhumanoid.

Brittany further established herself as a talented and versatile actress in the aforementioned low budget movies. Thereafter, she took a long hiatus from acting to pursue other childhood interests and also focus on her academics. Besides her acting career, Brittany Ashton Holmes has also added modeling to her resume. Though just a handful, some of her modeling credits in the 1990’s include commercials for big brands such as McDonald’s and Baby Guess.

Personal Life and Other Facts

Brittany Ashton Holmes who currently lives in Los Angeles is presumed to be enjoying life away from the spotlight even better. Having been exposed to fame at an early age, she deliberately took a long break from Hollywood. Its been more than two decades since Brittany left the industry and she doesn’t seem to be in a hurry to make a comeback. The actress studied political science from an unnamed institution and is perhaps more interested in towing other career paths. Brittany Ashton Holmes once explicitly stated that she had no intentions of returning to acting, consequently dashing the hope of fans who had thought she’ll someday grace our screens again. According to the actress who is uncomfortable being linked to her child star days, she prefers to live a regular life away from public glare.

Brittany loves the outdoors. Among other interests, the actress loves traveling and discovering new places.

The former child star is now a beautiful full grown woman. Despite her efforts to stay away from the spotlight, many have been curious about her love life. However, Brittany Ashton Holmes has so far not been romantically linked to anyone. She is perhaps single and more focused on accomplishing other big feats in her lifetime.

Exactly two decades after The Little Rascals was produced, the movie handlers decided to reunite the cast and crew. Since Brittany Ashton Holmes was still on her self-imposed hiatus from acting at the time, she originally did not want to attend the reunion. But after she saw the overwhelming response from her co-stars, Brittany changed her mind. An integral cast in the movie, Holmes joined in recreating classic scenes and posters of the movie.

Brittany Ashton Holmes is active on social media. Though she may not be present on all the popular sites, the actress has an impressive fanbase on Twitter. 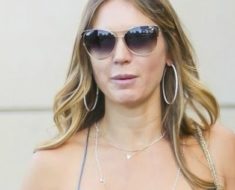 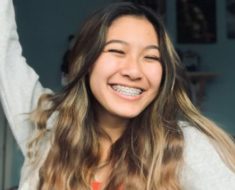 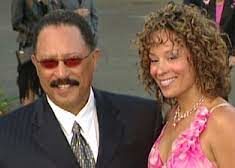 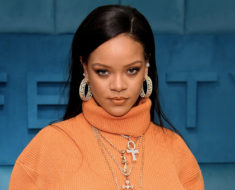 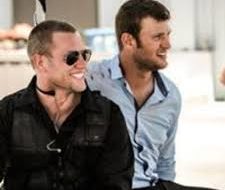