A chef, television personality, and former model from the United States, Carla Hall is most known for her participation on Bravo’s Top Chef in the fifth and eighth seasons. She co-hosted The Chew, an ABC network conversation show with a cooking theme that debuted in 2011.

On May 12, 1964, Carla Hall was born in Nashville, Tennessee, where she also spent the most of her formative years. She completed her high school education at Hillsboro High School. Hall earned an accounting degree from Howard University’s Business School in 1986.

Later, while employed by Price Waterhouse in Tampa, Florida, she obtained her Certified Public Accountant designation. After two years, she left her work since she didn’t like it and decided to go into the culinary arts.

Carla Hall spent several years as a model on the Paris, Milan, and London catwalks. She then came back to the country to seek a career in cooking and also moved to Washington, D.C., and started the lunch delivery service Lunch Bunch.

She enrolled in L’Academie de Cuisine in Bethesda, Maryland, and obtained a Culinary Career Training credential after running her business for four years. At the Henley Park Hotel, Hall later finished an internship as the sous chef. In 1999, Hall was chosen to be the State Plaza Hotel and Washington Club’s chief chef.

In Maryland, Hall founded Alchemy Caterers, her own catering business. Later, she gave it a new name: Alchemy by Carla Hall. Having authored the cookbook Cooking with Love: Comfort Food that Hugs You, she is also a well-known author.

Hall became well-known after deciding to participate in the Top Chef reality competition in 2008. In episode 10, she made a crawfish gumbo and won Super Bowl XLIII tickets. She continued to triumph in competitions, impressing Jacques Pépin along the way. She came in second place since she was unable to win the challenge.

Hall did not win the competition, but her charisma helped her to become extremely well-known. She thinks that when one is happy and at ease when cooking, it comes through in the food. Later, she became a cast member of Top Chef: All-Stars. Hall had a sixth-place season finish but was dubbed “Fan Favorite.”

The Chew, a conversation show with a culinary theme, co-starred Hall and had its ABC debut in 2011.

The Washington Post Magazine featured Carla Hall on its cover in 2009 with the slogan “Fit for Fame.” Additionally, she can be seen in the animated television series BoJack Horseman as “Spaghetti Scientist Carla Hall.”

In the Nickelodeon animated series Butterbean’s Café and the Disney show The Lion Guard, Hall also provided the voice of Mpishi. In 2018, she had an appearance on the ABC comedy Soap Opera Digest.

You may also like to know about: Jeremy Parisi

By July 2022, it is expected that Carla Hall would have a net worth of more than $3 million. Her lucrative careers as a chef, television personality, and model helped her earn such a big fortune.

She has been on numerous cooking-related TV shows, such as Top Chef, The Chew, Crazy Delicious, and many others.

For the opening of Carla Hall’s Southern Kitchen in New York in 2014, Hall raised more than $250,000. Television commercials, brand partnerships, and media appearances all help to supplement her income.

American chef and television personality Carla Hall is well-known. She started off working as an accountant but finally decided to follow her passion for cooking. She has a significant amount of social media activity, with over 381k followers on Instagram.

Hall wed Matthew Lyons in 2006. Hall doesn’t have a biological child, but she does have a stepson named Noah. She lives peacefully with her family in Washington, D.C., and has managed to keep her private affairs out of the public eye. 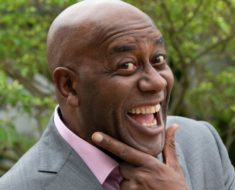 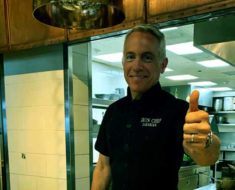 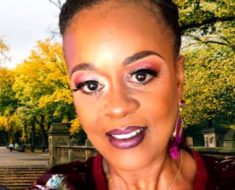 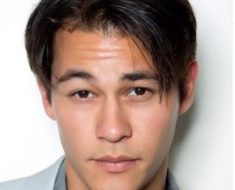 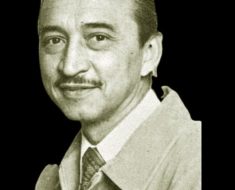 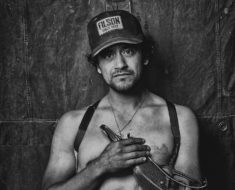