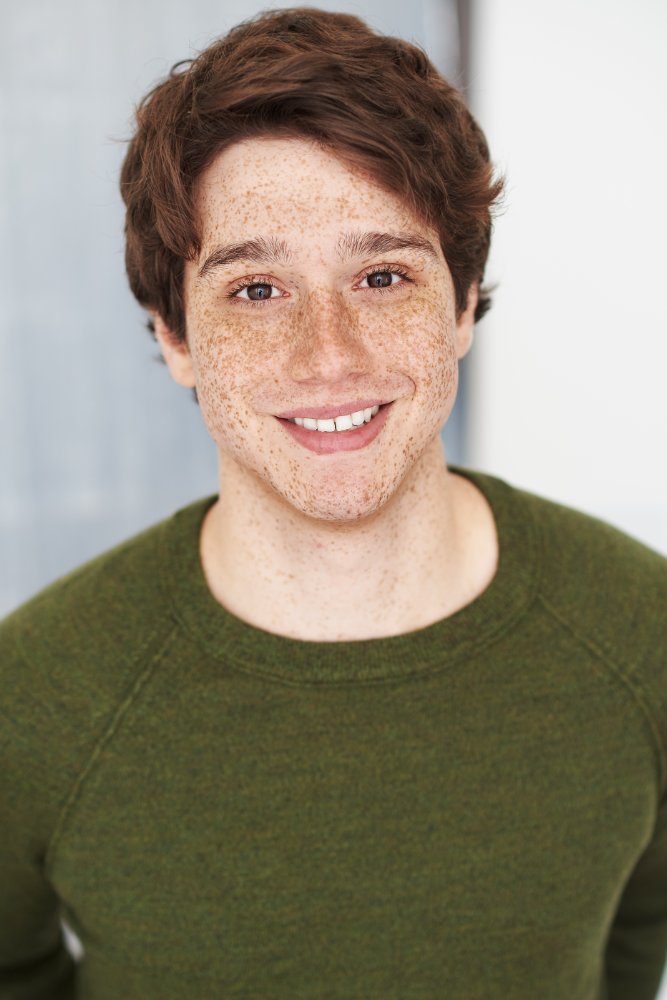 Chester Rushing is an American actor best known for his recurring role as ‘Tommy H.’ in the Netflix hit series Stranger Things. Chester is a musician who has a band called Chester Rushing in addition to his acting profession. He released an album called Halfway Across the Stars, on which he performed seven alternative/indie singles. Paint the World, his remixed single, peaked at #2 on the Italian charts.

Chester began his acting career in 2010 when he played Mastema Concubine in a Bellatrix short movie. Chester had his breakthrough four years after his debut in the 2014 film Believe Me, in which he played Cameron. He appeared in a number of films between 2015 and 2017, including Don’t Look in the Basement 2, My Father Die, Cold Moon, The Duel, Logan, and Jeepers Creepers III.
In addition, the actor has appeared in a number of television series. South of Hell, NCIS: New Orleans, and Murder Made Me Famous are just a few of his renowned TV shows. Chester has appeared in seven episodes of the comedy series All Night, where he played Cody. He’s now working on the post-production movie Monster Party, in which he plays Cameron. Chester’s acting career is on the rise, and he could be earning a sizable income, putting his net worth in the millions.

What Is Chester’s Relationship Status?

In the American television series Stranger Things, Chester’s on-screen character ‘Tommy H.’ is renowned for courting Carol, who was played by American actress Chelsea Talmadge. Both the pair and their timidity in character are shown to be shallow in the first season of the Netflix series. He and his on-screen girlfriend participated in two episodes of the TV show.

Outside of the public eye, though, the actor is not as mean-spirited as he appears in the Netflix series. On social media, he is a trending topic, where he talks about his loved ones. Chester is frequently spotted on Twitter discussing his girlfriend. Chester revealed in one of his tweets on October 21, 2012, that his lovely girlfriend Bianca was resting for the vocals.

However, on April 5, 2015, the actor, who previously named Bianca as his girlfriend, was seen presenting Ava as his girlfriend on Twitter. He released a Vine video in which he cosplayed as the fictitious character Joker while wearing Ava’s chapstick. Chester has yet to reveal any information on his previously mentioned girlfriend, Bianca, or their relationship history.

The All Night actor and Ava also went on a date night at the Studio Ghibli Festival at the Chinese Movie Theatre, which Ava documented on her Instagram on November 30, 2017.

The couple has only posted images of them spending quality time together, thus there aren’t many specifics about them in the media. In his interviews, Chester has failed to address his relationship with Ava. However, the fact that he has shared Ava on social media has revealed his covert plan to raise excitement among their admirers.

Chester also uses Instagram to post photos of his parents. On January 30, 2013, he posted on Instagram regarding his father’s health, reporting that his father was recovering after a successful liver transplant. On 5 April 2017, he also published a photo of his mother Patrica on Instagram, in which he was seen walking Patrica on the way to his sister’s wedding.

He has a sister, Martha Corea, who married in 2016 as a sibling. Chester’s sister Martha and her husband received their son Milan Selim Yalçin on January 17, 2018.