Cole Sprouse is an actor and photographer from the United States. Cole Sprouse began his career as a child actor alongside his twin brother Dylan. “The Suite Life of Zack and Cody” is their most popular show. His solo projects include “Riverdale” and “Five Feet Apart,” among others.

How old is Cole Sprouse?

Cole Sprouse was born on August 4, 1992, and is currently 27 years old. Cole’s parents are Matthew Sprouse and Melanie Wright. Similarly, his parents worked as teachers at an English language school in Tuscany, Italy. Cole Sprouse has a twin brother named Dylan Sprouse, and the twins are known as the “Sprouse Brothers/Bros.” Furthermore, Cole is 15 minutes younger than Dylan. They won the hearts of many viewers after starring in the Disney show The Suite Life of Zack & Cody.

Both twin brothers have dual citizenship in Italy and the United States. Furthermore, Cole began snowboarding at the age of four. Similarly, he was born in Arezzo, Italy, but has no Italian ancestors. Cole is descended from English, Scottish, Danish, and German ancestors. Similarly, Cole was named after jazz singer and pianist Nat King Cole.

His parents relocated from Italy to their native California only four months after the twins were born. As a result, they spent their childhood in Long Beach. The Sprouses then relocated from Long Beach to Calabasas, California, in 2012. Furthermore, the twins’ grandmother’s name is Jonine Booth Wright, and she used to be an actor and drama teacher. She was also in charge of the pair’s appearance in TV commercials at the tender age of 6 months.

Kyle Massey of That’s So Raven is a close friend of his and Dylan’s. The Spouses also had three dogs. Bubba belonged to Dylan and Cole but passed away in 2017, Pinky to their father, and Curry to their stepmother.

In 2010, the Sprouse brothers enrolled at New York University. They had planned to start university in the fall of 2010, but they postponed their enrollment for a year. Cole and Dylan attended the Gallatin School of Individualized Study, which allows students to design their own curriculum. Cole specialized in humanities and archaeology, whereas Dylan specialized in video game design.

Later, he attended New York University and majored in archaeology, geographic information systems, and satellite imaging. Dylan and Riverdale co-star Mendes were both students at NYU. Both brothers graduated in May of 2015, walking away with the same diploma. As a joke, the twins switched places to receive their diplomas. Cole Sprouse worked as an archaeological assistant in an artifact laboratory in Brooklyn after graduating, and it was there that he read the Riverdale script. 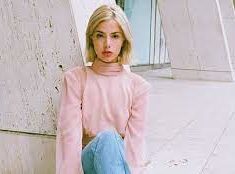 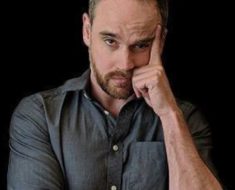 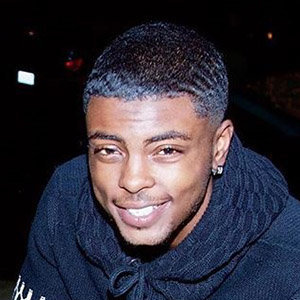