The legendary American basketball player David William Meyers, also known as Dave Meyers, was born on April 21, 1953, and passed away on October 9, 2015. Dave Meyers started his playing career in 1972 with UCLA (University of California, Los Angeles), but his life changed in 1975 when he signed a contract with the Los Angeles Lakers for approximately $1.6 million for five years, and a week later, he was traded to the Milwaukee Bucks.

Dave Meyers had established himself as a well-known figure during his NBA playing career, but on April 30, 1980, Meyers made the unexpected announcement that he was quitting basketball to spend more time with his family and give his Jehovah’s Witness beliefs more consideration.

Meyers experienced his best NBA season during the 1977–78 season. He was baptized in August of 1977, and he pioneered in 1978, “which means he averaged 60 hours or more a month in preaching the good news of God’s Kingdom.”

You may also like to know about: Who Is Ja Morant wife? Everything To Know About The Basketball Player 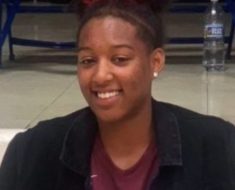 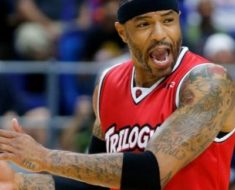 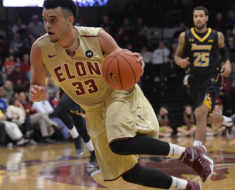 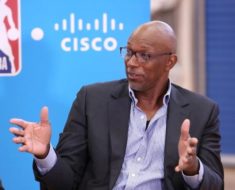 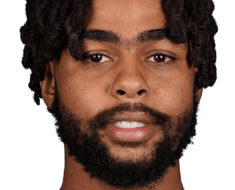