A native from Doylestown, Pennsylvania, Dr. Sean Conley is an American osteopathic physician currently serving as a White House Physician to the President, Donald Trump. He is also a United States Navy officer who was formerly deployed in Afghanistan. He graduated from the University of Notre Dame and later obtained a Doctor of Osteopathic Medicine degree from Philadelphia College of Osteopathic Medicine in 2006.

Dr. Sean Conley has been actively working as the physician to the president since 2018. President Donald Trump and his wife, Melanie Trump are currently under the care of Dr. Sean after they both tested positive for Coronavirus, the breaking news which was announced on October 2nd, 2020. The next day, he had released an official statement addressing the improved health condition of President Trump. However, he also added that Mr. Trump still is not completely out of the woods for now.

Dr. Sean Conley: “This morning the president is doing very well—at this time the team and I are extremely happy with the progress the president has made.”pic.twitter.com/c7WpEBXavC 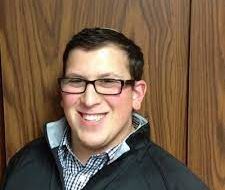 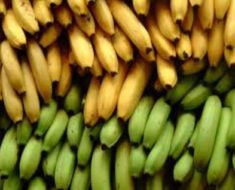