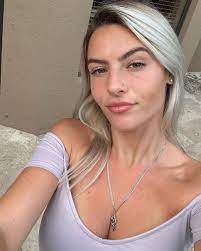 Vanilla Ice is a famous rapper and TV star. Likewise, Laura is an entrepreneur and an owner of the “2 The Extreme” sports store.