A well-known Brazilian-German businessman is Eike Batista. The mining and oil and gas industries are where he made and lost the majority of his wealth. OGX, MPX, LLX, MMX, and OSX were all controlled by the Brazilian conglomerate EBX Group, of which he previously served as chairman. He was the richest person in Brazil in 2012 with a net worth of $35 billion, but in 2014 his net worth dropped to zero billion dollars. He was given a 30-year prison term in 2018 for buying governmental contracts from Rio de Janeiro’s former governor, Sérgio Cabral.

Eike Batista, whose full name is Eike Fuhrken Batista da Silva, was born on November 3, 1956, to parents Eliezer Batista and Jutta Fuhrken in Governador Valadares, Minas Gerais, Brazil. His father was formerly the head of Companhia Vale do Rio Doce and the Minister of Mines and Energy in the administrations of Joo Goulart and Fernando Collor (now Vale).

He has resided in Geneva, Düsseldorf, and Brussels, despite his family moved to Europe when he was a youngster ans also attended the University of Aachen in Germany to study mechanical engineering, but he decided to drop out before completing it. He used to sell insurance policies for a living.

Early in the 1980s, Eike Batista started his career in the diamond and gold markets. He established the gold trading company Autram Aurum at the age of 23, and it made $6 million in less than 18 months. The mechanized alluvial gold mining factory in the Amazon that launched the EBX Group was first established by him.

Between 1980 to 2000, he served as the CEO of TVX Gold and oversaw eight gold mines in Canada and Brazil as well as a silver mine in Chile. During this time, he earned $20 billion. He founded and oversaw the businesses MMX (mining), MPX (energy), OGX (petroleum), LLX (logistics), and OSX between 2004 and 2010. (offshore industry).

But by 2013, his companies had suffered enormous losses. He and eight other people received detention warrants in January 2017 as a result of Operation Car Wash. On July 3, 2018, he was given a 30-year prison term for buying governmental contracts from Sérgio Cabral, the former governor of Rio de Janeiro. In addition to being an entrepreneur, he also penned the 2011 book “The Heart of the Matter,” in which he shared his business experiences and gave entrepreneurial advice.

By September 2022, Eike Batista’s net worth was –$1.2 billion. His firm has been the main source of income for him. He started his career in the diamond and gold industries at the beginning of the 1980s. The mining and oil and gas industries are where he made and lost the majority of his wealth.

The Brazilian company EBX Group’s chairmanship was formerly held by him. In addition, he published “The Heart of the Matter” (2011), a book in which he recounted his business experiences and provided entrepreneurial advice.

There is no disputing that Eike Batista has a great mind and has taken advantage of his opportunity, even though he did not always follow the wisest course. We now wish him well in the future and pray that he can create a better life for himself.

You may also like to know about: Ben Gibbard 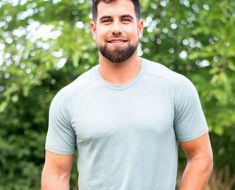 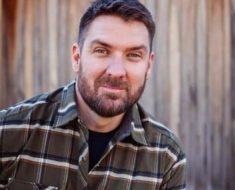 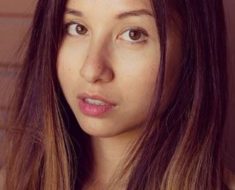 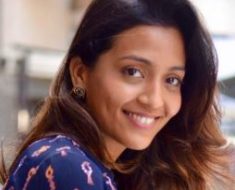 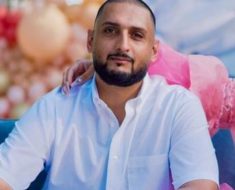 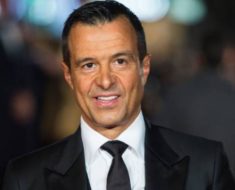