Elika Portnoy is a Bulgarian actress. Furthermore, she started her career back in 2008. Moreover, she is not only an actress but also a writer, director, and producer. But who is she? How old is she? Is she married? Learn all about it, as well as other fun facts on Elika in this article down below! 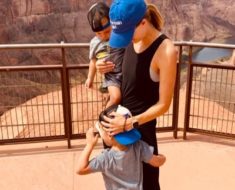 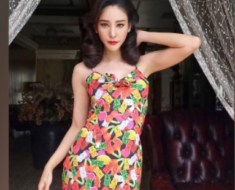 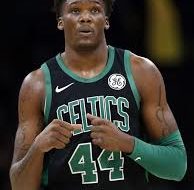 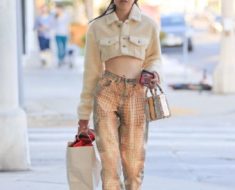