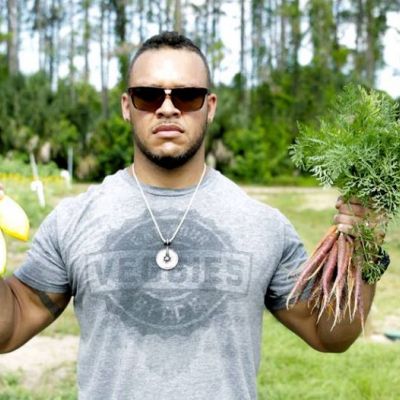 Fitness instructor Elliot Hulse motivates viewers all over the world on his YouTube channel, which has 1,000,000 subscribers. He has successfully dabbled in a number of areas and demonstrated his abilities as a strength coach, author, social media personality, and holistic life coach, inspiring millions of people all over the world. Over 2.5 million people have watched his inspirational films on his “Strength Camp” YouTube channel, including “Be the Strongest Version of Yourself and Inspire Others.

Debbie and Edmund Hulse welcomed their son Elliott into the world in 1979 in New York City. Elliott’s uncle introduced him and his other three siblings to exercise in their home’s basement. Elliott’s uncle was a gymnast and martial artist. Thanks to their patience and commitment, the kids swiftly mastered push-ups, chin-ups, and other physical training exercises.

Elliot became passionate about football in middle school and received a football scholarship at St. John’s University, where he played defensive lineman and won team captain and MVP honors. He dropped out of school because he was fed up with all the theories and what he thought was useless knowledge. While still a college student, Elliott opened his own gym named “Way Over,” but it failed in 2008 owing to his dire financial circumstances. As a result, Elliott began his YouTube channel in the hopes of making some money. 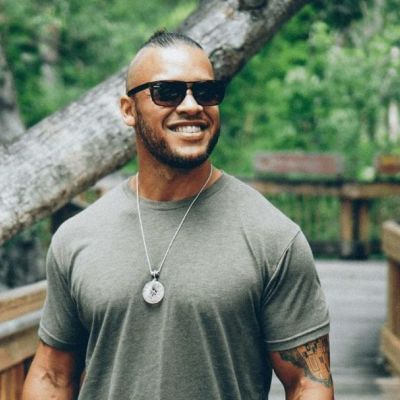 Elliot Hulse’s career started out humbly with a YouTube video called “Strength Camp,” which developed into a monster channel with 1,000,000 subscribers, opening the door for his prosperous career as a personal trainer. His cutting-edge training techniques attracted throngs of clients, and he soon moved to St. Petersburg, Florida, with his family, where his fame as a personal trainer skyrocketed.

He began a strength camp and created his own gym after becoming very wealthy through his training regimens. Elliott entered and won the national Strongest Man competition because he wanted to continuously learn new and inventive things.

He was compelled to stop his strongman training due to an unfortunate occurrence in which he tore the muscles in his biceps, which made him depressed. He created his thesis of the four layers of strength—physical, physiological, psychological, and presentable—during this trying time.

After the incident, Elliott stopped posting videos to his YouTube channel and grew more wary each day. He eventually found serenity via religion and meditation. He began posting films again after realizing the value of physical fitness, mental health, and emotional stability during this period.

In 2015, his strength camp transformed into a well-known gym across the globe that spread quickly in the US and Europe. Elliott also began a project that provided unemployed people the freedom to follow their passions and make money from them while focusing on their motivation.

A book about his experiences in life, “KING: The Four Layer Approach to Becoming the Strongest Version of Yourself,” was written by Elliott. Elliott also established a “Grounding Camp” where he instructed individuals on how to unwind and handle various scenarios.

Awards and Achievements of Elliott Hulse

Elliot Hulse has worked on a variety of revolutionary initiatives, such as a jobless camp and a camp to help individuals release tension and connect with their inner selves.

net worth Of Elliott Hulse In 2022

Elliott Hulse can rely on his enthusiasm after an amazing experience. His overall net worth is projected to be about $2 million as of July 2022. In order to better himself and the people around him, Elliott Hulse has always been driven by a desire to learn new things. Despite encountering several obstacles along the way, he not only overcame them but also became a leading motivational fitness trainer.

At the time, he had no idea that he would later go on to become a social media sensation! After graduating from college in 2002, Elliott Hulse married his longtime sweetheart Colleen and is now the proud father of four kids.