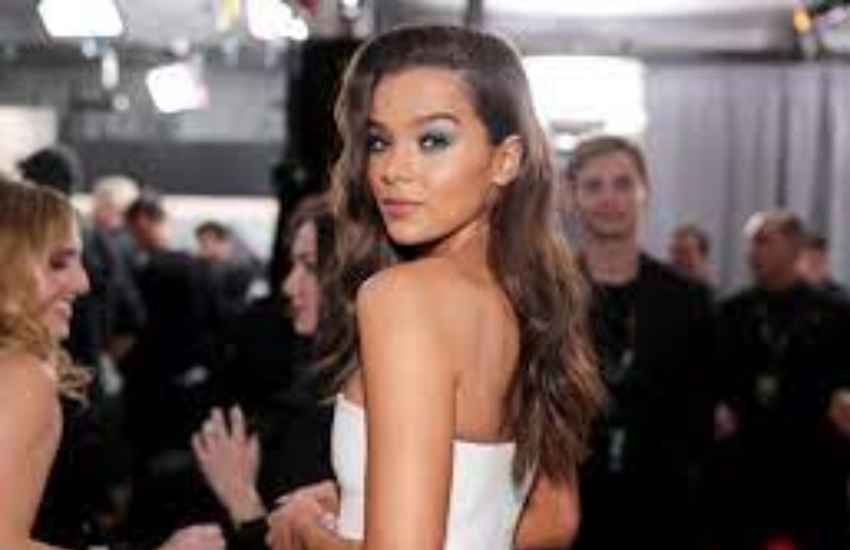 Hailee Steinfeld is a well-known young American actress, singer, and songwriter. Hailee Steinfeld is best known for her breakthrough role as Mattie Ross in the drama western film “True Grit.” Hailee received an Academy Award nomination for Best Supporting Actress for her performance in this film.

How old is Hailee Steinfeld?

Hailee Steinfeld was born on December 11, 1996, and is currently 23 years old. She is originally from the Tarzana neighborhood of Los Angeles, California. Cheri (née Domasin) is her mother’s name, and she works as an interior designer. Similarly, her father is Peter Steinfeld, a personal fitness trainer. Furthermore, Hailee’s full name is Hailee Puring Steinfeld. Her middle name is her mother’s maiden name.

Hailee also has an older brother named Griffin. Hailee and Griffin are very close, and they frequently share each other’s photos on their respective social media accounts. Hailee’s paternal uncle is a fitness trainer named Jake Steinfeld, and her maternal great uncle is former child actor Larry Domasin. Furthermore, Hailee’s maternal first cousin is actress True O’Brien, who appeared in a TV commercial when Hailee was only eight years old. Hailee was inspired to try acting after seeing her cousin in a commercial.

In terms of Hailee’s family, her father is of Ashkenazi Jewish descent, and her mother is Christian. Her maternal grandfather’s name was Ricardo Domasin, and he was half Filipino (from Panglao, Bohol) and half African-American.

Hailee Steinfeld grew up in Agoura Hills and later in Thousand Oaks, California. She attended Ascension Lutheran School, Conejo Elementary, and Colina Middle School. She later home-schooled from 2008 until her high school graduation in June 2015.

What is Hailee Steinfeld’s relationship status?

Hailee Steinfeld is currently enjoying her single life while focusing on her career and family. Her most recent romantic relationship is with British singer Niall Horan. Niall is a former member of One Direction, the most successful British boyband. Prior to Niall, Hailee was in a relationship with Cameron Smoller.

Following their breakup, Niall admitted that he is a terrible communicator, which may have contributed to the couple’s demise.