Im Soo-hyang is a well-known South Korean actress. Im Soo-hyang rose to prominence through her roles in TV dramas such as ‘Gangnam Beauty,’ ‘New Tales of Gisaeng,’ ‘Inspiring Generation,’ and ‘When I Was the Prettiest,’ among others.

How old is Im Soo-hyang?

Im Soo-hyang was born on April 19, 1990, and she is now 30 years old. Her birthplace is Busan, South Korea, and her zodiac sign is Aries. Chung-Ang University was her alma mater, and she majored in Theater and Film. Furthermore, Im Soo-hyang’s name is also spelled Lim Su-hyang from the direct translation of her Korean name written as and in Hanja as. She also has three dogs: Akki, Rai, and Ori. They have their own Instagram account, @arari0419.

Is Im Soo-hyang dating someone?

There is no information available about Im Soo-hyang’s relationship status or love affairs. The actress could be more focused on her career as an artist, or she could be keeping her relationships and personal life private and away from the public eye.

How tall is Im Soo-hyang?

Im Soo-hyang is 1.69 meters (5 feet 5 inches) tall and weighs around 48 kg. Other than that, there is no information about her other body measurements, such as her chest-waist-hip measurements, dress size, shoe size, and so on. Im Soo-hyang has dark brown eyes and silky brown hair. 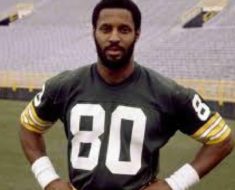 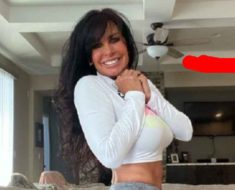 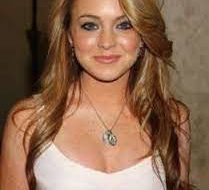 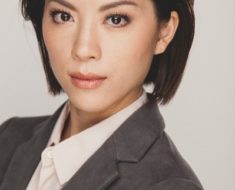 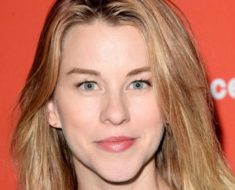 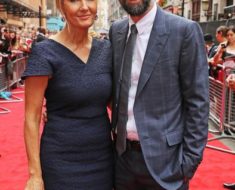