Jeff Skilling is an American businessman who has an estimated net worth of$2 million. He was born Jeffrey Keith Skilling on November 25, 1953 in Pittsburgh, Pennsylvania. At 16, he already worked at WLXT, a UHF television station in Aurora, Illinois. He graduated from West Aurora High School and earned his Bachelor of Science in Applied Science degree at Southern Methodist University in 1975. He earned his MBA at Harvard Business School in 1979. He then became a consultant, one of the youngest, at McKinsey & Company.

In 1990, Kenneth Lay of Enron hired Skilling away from McKinsey. He became the chairman and chief executive officer of Enron Finance Corporation and the chairman of Enron Gas Services Company in 1991. He was then promoted to president and chief operation officer in 1997. He has helped Enron to be the biggest wholesaler of gas and electricity with $27 billion traded in just a quarter after pushing his aggressive investment strategy. In 2001, he was named CEO and replaced Lay at Enron.

In 2006, Jeff Skilling was convicted due to multiple felony charges that included conspiracy, securities fraud, false statement, and insider trading which led to Enron’s financial downfall. He is currently serving a 24-year and 4-month prison sentence with $45 million fine. The sentence was cut off by ten years on May 8, 2013 and he will be eligible for release in 2017. 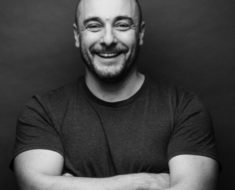 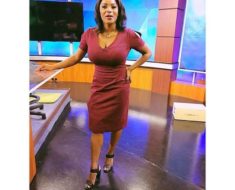 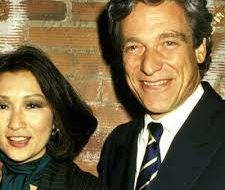 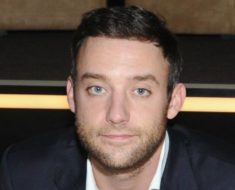