Swiss-born American actress, model, singer and dancer Kat Graham is best known for her role as Bonnie Bennet in The CW television series The Vampire Diaries. She was born Katerina Alexandre Graham in Geneva, Switzerland on September 5, 1989 and was raised in Los Angeles. Her father, Joseph, is of Americo-Liberian descent. He was a music executive and the godfather of the two children of Quincy Jones. Her mother, Natasha, is Jewish with Russian and Polish origin.

At the age of six, Kat Graham started her career in the entertainment industry. In the next eight years, she appeared in several commercials that includes Barbie, K-Mart, Pop Tart, and Edison. At 17, she participated in a national marketing campaign to advertise Coca-Cola’s soft drink Fanta. She then appeared in the marketing campaign as a member of the “Fantanas”, known as Capri or also known as Strawberry.  Her dance career began at the age of 15 when she caught the eye of choreographer Fatima Robinson and was asked to perform at the BET Awards as a background dancer for lil’ Bow Wow. She has several BET Awards appearances as background dancer for Missy Elliott, Pharrell, Jamie Foxx, and choreographers Hi-Hat and Michael Rooney. She also appeared in music videos for Akon, Justin Beiber, Usher, 112, John Legend, B2K, Musiq Soulchild, Nelly and Diddy.

Graham appeared in various TV shows like CSI: Crime Scene Investigation, The OC, Malcolm In The Middle, Joan of Arcadia, Strong Medicine, Like Family, Grounded For Life, Greek and Lizzie McGuire. Her break came when she replaced a young Christina Milian as the host of Disney Channel’s Movie Surfers. She also appeared in Hannah Montana and lately in The Vampire Diaries as Bonnie Bennett. She has appeared in several films such as 17 Again with Zac Efron and Our First Christmas. She starred int eh dance fillm Honey 2 with Audrina Patridge. She had a supporting role in The Roommate. She worked in the as-yet-unreleased film Boogie Town.

Kat Graham pursued her music career and the first song she wrote was Derailed that was featured in a film of Jean-Claude Van Damme. She complete a world tour with The Black Eyed Peas in 2008. By 2010, she released the single Sassy and went on to release multiple covers including Cold Hearted by Paula Abdul. In the episode Sacrifice of The Vampire Diaries, she contributed a cover of the classic garbage song Only Happy When It Rains to the soundtrack. 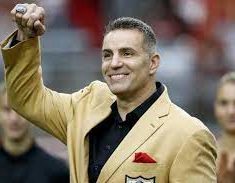 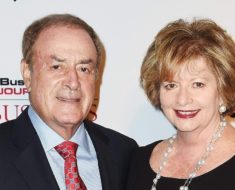 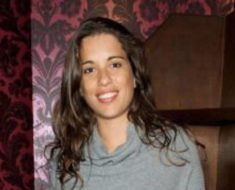 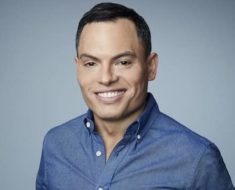 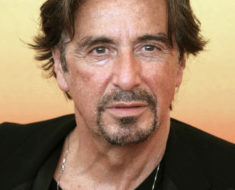