Marta Fitzgerald was Rush Limbaugh’s third wife, who died on February 17, 2021, aged 70. Fitzgerald was a Jacksonville aerobic instructor. She was also editor-in-chief and publisher of Vent, a youth magazine.

Marta Fitzgerald was married to Rush Limbaugh from 1994 until her divorce in 2004. Limbaugh was married to Roxy McNeely, a radio sales executive, in 1977 and divorced in 1980. In 1983, he married Michelle Sixta, a rookie at the Royals’ Stadium Club. He and Sixta divorced in 1990 and married Marta Fitzgerald, an aerobic instructor, in 1994. In 2010, he married Kathryn Elizabeth Rogers, a party planner, for the fourth time.

What is the Reason for Marta Fitzgerald Death?

Limbaugh was diagnosed with advanced lung cancer on January 20, 2020, following his first shortness of breath on January 12. On 3 February, he announced an air diagnosis on the radio show; he stated that he was planning to continue the program “normally and competently” while receiving treatment, accepting that he would miss the interview time to enter the treatment.

Who are Rush Limbaugh’s Wives?

Prior to his marriage to Fitzgerald, Limbaugh married three other women, and the first three ended up in a divorce. He doesn’t have children. He was the first to marry Roxy Maxine McNeely, sales secretary at the WHB radio station in Kansas City, Missouri, at the age of 26. The couple married at the Centenary United Methodist Church in Cape Girardeau, Limbaugh’s hometown, on September 24, 1977. McNeely filed for an “incompatibility” divorce in March 1980. They divorced officially on July 10, 1980.

In 1983, Limbaugh married Michelle Sixta, a college student in the Kansas City Royals Stadium Club. They were divorced in 1990 and remarried the following year.

After marriage to Fitzgerald, Kathryn Rogers, a Florida party planner, had been married for three years; the couple had been married on June 5, 2010. At the wedding reception held after the ceremony, Elton John hosted the wedding guests for a reported $1 million fee; however, Limbaugh denied on the 7 September 2010 radio show that the $1 million figure was correct. 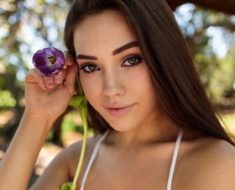 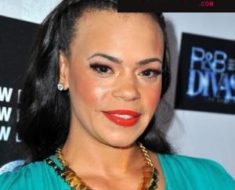 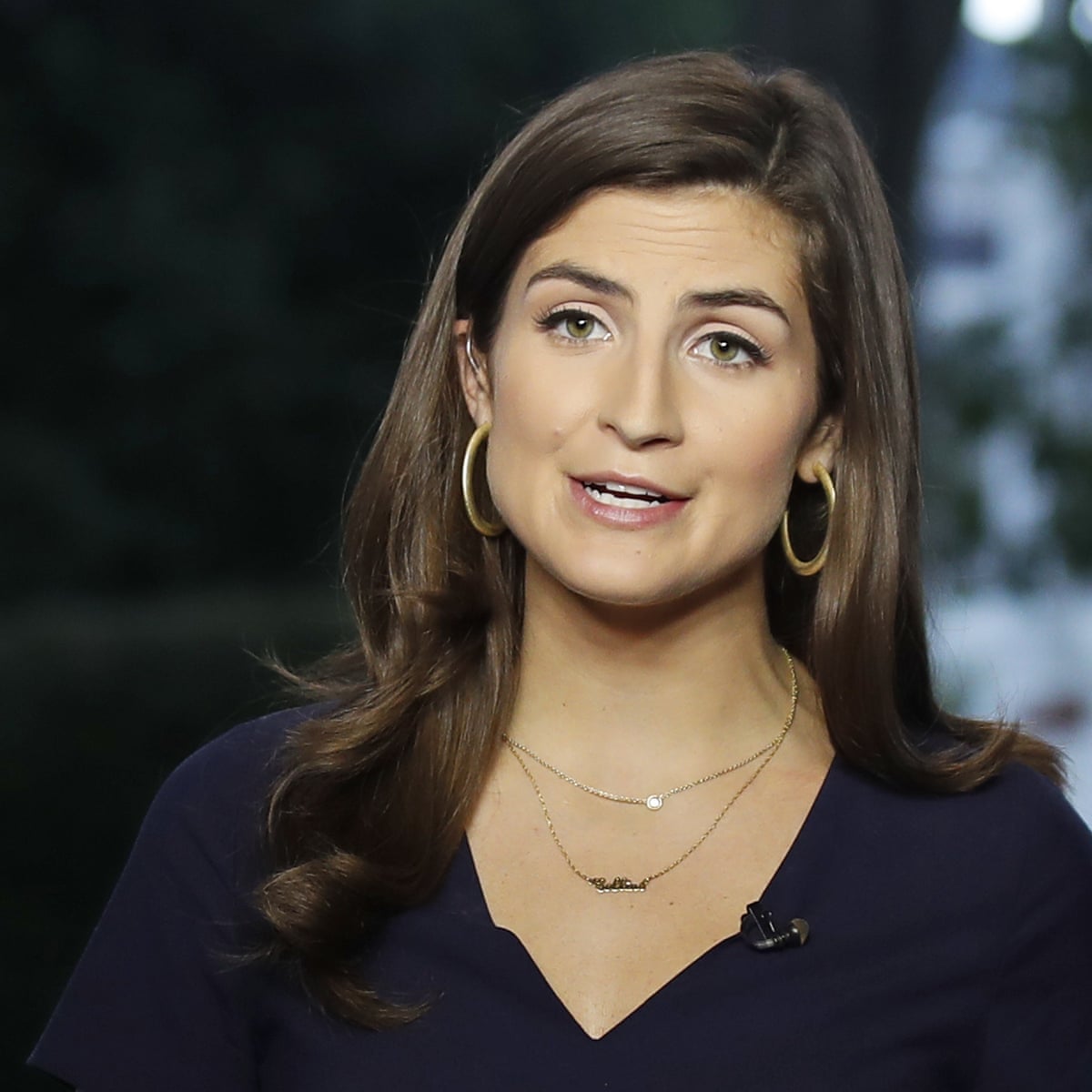 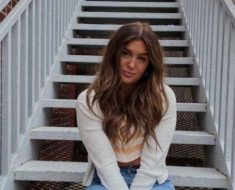