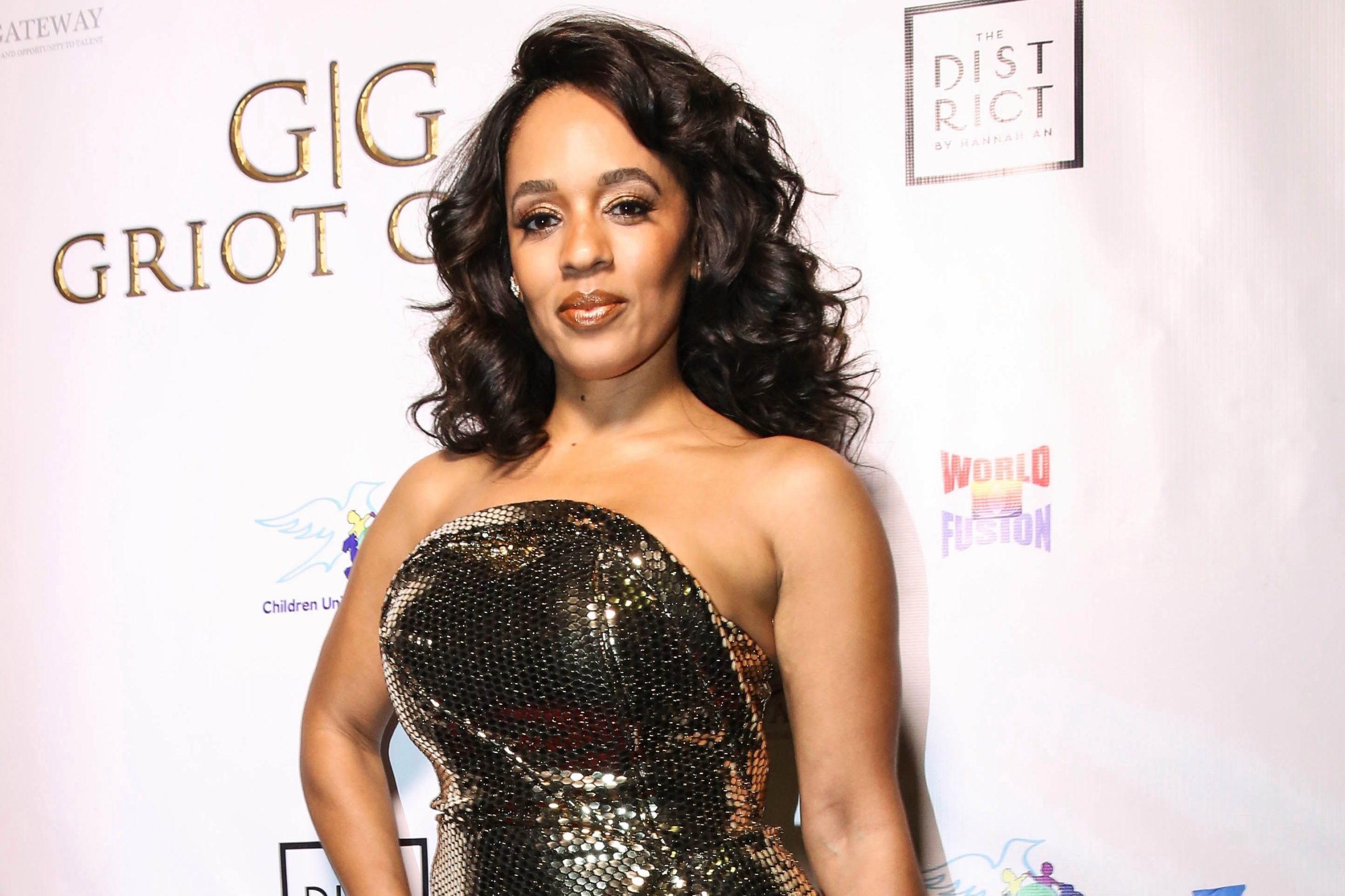 Hip Hop is one of the most popular music genres that has existed for decades and continues to have a profound influence on modern society. Talented artists like Melyssa Ford are one of the key causes for this. If you’re a lover of hip hop, you’ll recognize her as a hip hop model who has been in a number of music videos. Others may recall her from her work as a movie actress.

Hip Hop is one of the most popular music genres that has existed for decades and continues to have a profound influence on modern society. Talented artists like Melyssa Ford are one of the key causes for this. If you’re a lover of hip hop, you’ll recognize her as a hip hop model who has been in a number of music videos. Others may recall her from films such as 2000’s “Turn it Up” and “Think Like a Man” and its sequel, “Think Like a Man Too.”

Her Boyfriend, Affairs, and Dating Life!

Melyssa Ford was a popular actress and a hot hip hop model at the time, so she must have had a huge list of suitors. Even though that period of her life has passed her by, Melyssa has had a few love encounters and a partner or two. Back in the day, she had a supposed romance with rapper 50 Cent. In 2007, she was also involved with songwriter Bryan Michael Cox, actor Tyrese Gibson, and football star Kerry Rhodes for a short time.

In 2008, she was also seen with another musician, Andre Benjamin. Her longest relationship, which lasted from March 2011 to December 2012, was with musician and songwriter Flo Rida. She has never married or had an affair until now.

Melyssa, a Canadian hip hop model, was lucky to survive a near-fatal car accident in July 2018. Her agents told People magazine that she was on her way to a bridal shower when she was involved in a tragic accident in Los Angeles, California.
When her 2017 Jeep Wrangler Sahara Unlimited collided with an 18-wheeler truck, her Jeep flipped three times. She was hurt and had to go to the hospital. Melyssa suffered a 10-inch slash across her face, a fractured skull, and other cuts and bruises, according to the physicians.

Melyssa thanked her family and friends for their support in an Instagram post in late July 2018 after four weeks of being injured. She admitted that due to a skull fracture, she may be unable to recall certain events. In September 2018, she also revealed that she was suffering from depression in an emotional Instagram post.

Her health has improved recently, and she has fully recovered from her injuries. Melyssa revealed in late December 2018 that she was working out at the gym, despite the fact that she had not fully recovered. She also expressed gratitude to her fans and following for inspiring her.
Her Incredible Net Worth:
Melyssa Ford was undeniably one of the most popular models and actresses during her prime. Even now, she is working as a realtor, which is a very pleasant and well-paying career. She has put forth a lot of effort during her life, which is why she has such a large net worth. She is estimated to have a net worth of at least $2 million dollars. The amount of her pay is yet to be determined. But, based on her net worth, we may safely assume that it is also enormous.

Melyssa Ford began her modeling career in the 1990s after being spotted by Canadian Music Director Little X, also known as Director X, while working as a waitress in a Toronto nightclub. In 1997, she made her first appearance in the Glen Lewis song video “The Thing to Do.” She was in a number of additional music videos with singers such as Jay-Z, Alicia Keys, Usher, Ludacris, and others. She’s also been featured in publications such as ‘King,’ ‘Maxim,’ and ‘XXL.’ She has also appeared in a number of TV shows, including Bravo’s reality show “Blood, Sweat & Heels,” in which she expressed her goal to become a realtor, as well as “Entourage” and “Playmakers.”

Melyssa Savannah Ford, commonly known as Jessica Rabbit, was born in Toronto, Ontario, Canada, on November 7, 1976. She is a Canadian national with African-American ancestors on her father’s side and Russian and Norwegian ancestors on her mother’s. She stands 5 feet and 4 inches tall. She had also studied Forensic Psychology at York University.