Who is Courtney Sixx?

Courtney Erica Bingham was born on 5 September 1985, in Santa Monica, California USA. She is a model, producer, blogger, and media personality, but also known for being the wife of musician Nikki Sixx. Her husband rose to fame as a member and co-founder of the band Motley Crue, since when he’s worked with various bands, and has also ventured into the business world.

The Riches of Courtney Sixx

As of early-2020, Courtney Sixx’s net worth is estimated to be over $1.1 million, earned through success in her various endeavors. Her Do It Yourself (DIY) blogs and content have helped her gain a substantial following.

She’s also forayed into several business endeavors, and has regularly found work on radio as well as on television.

At a young age, Courtney developed a strong interest in arts and crafts. She began honing her skills in various ways, sewing and painting to name two. She also loved dressing-up, and became interested in fashion along with make-up. Her family didn’t have a lot of money then, so she had to be resourceful and creative for her projects.

Being so near the entertainment industry, opportunity struck when she was approached at the age of 17 by a scout for Wilhelmina Models, who offered her a contract with the agency.

She signed with the company, elevating her career as she traveled around the world to work as a professional model. She primarily resided in Europe during this period, working in print projects and catwalk shows. In 2006, she returned home to Los Angeles, and had a newfound love for the inner workings of films.

Sixx began working for Paramount Pictures under their subsidiary CFP productions, mainly with producer Christine Peters, who is known for films such as “The Out of Towners” and “How to Lose a Guy in 10 Days”. After three years of working in the field, she moved to New York City to further her work on television; she joined the company Square One Entertainment and did various television infomercials.

This also saw her embark on her first business endeavor, creating a swimwear line called Cover Ups by Courtney.

In 2011, she worked on her production effort away from Peters called “Inappropriate Comedy”, featuring stars such as Lindsay Lohan, Michelle Rodriguez and Adrien Brody. The film received generally negative reviews, with Lindsay getting a Golden Raspberry Award nomination for her poor performance.

Moving on from films, Sixx returned to her roots in arts and crafts, creating the blog How 2 Girl which contained information on how to look fabulous on a budget.

Her blog has gained a lot of attention, including features on radio and television, including a show on IHeartRadio called How 2 Girl Radio. She also established a website which sells merchandise, and is the home of the blog.

Nikki is of Italian descent though he never really got to know his parents as he was abandoned by them, and grew-up with his grandparents and a sister who suffered from Downs syndrome. At a young age, he found his escape and eventual passion for music. Some of the bands he listened to during this time included The Beatles, The Rolling Stones, Queen, and Deep Purple.

He still had a troubled youth in petty crime, until he was expelled from school for selling drugs. He later reunited with his mother in Seattle, and began learning the bass guitar.

At 17 years old, he aspired for a career with a band and moved to Los Angeles, taking various odd jobs while looking for a band. He became a part of the band Sister, but was removed from the band after recording one demo. He then created the band London alongside bandmate Lizzie Grey who has also been removed from Sister. The group failed to find traction, and he then formed Motley Crue alongside Tommy Lee.

The Success of the Motley Crue and Life After

Motley Crue focused on heavy metal and proved to be a success. Their music charted highly on Billboard, and they sold around 100 million albums in their three-decade-long run. They’ve also been given multi-platinum certifications, and maintained popularity despite line-up changes. They had a trademark of androgynous personalities with their use of glam metal and over the top stage productions, and each member of the band was also noted for embracing a hedonistic lifestyle.

Their latest release is the biopic called “The Dirt”, which has an original soundtrack written by them, and which propelled them back into the limelight. While working with Motley Crue, Nikki had a string of other successful projects including the band Brides of Destruction and another group called Sixx: AM. He also featured on the albums of several bands and, released a book called “The Heroin Diaries” which contained snippets of his journal during the 1980s.

The two were first spotted together at the video game launch of “Call of Duty: Black Ops”. He proposed to her while they were on vacation at St. Barts, and they married in 2014. The couple lives in California, and they have a child together. He also has four other children from previous marriages and relationships.

Nikki has had a long and well-documented romantic life, his first notable relationship with Canadian singer Vanity, though he admitted that the entire thing was brought about by their shared love of drugs. His first marriage was to “Playboy” Playmate Brandi Brandt whom he had three children with. His second was to another Playmate, Donna D’Errico with whom he had another child. 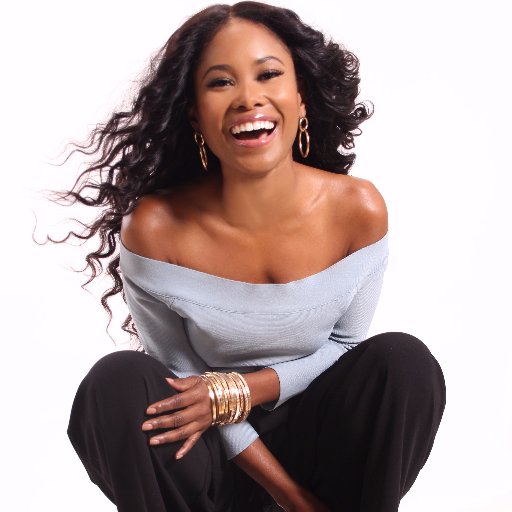 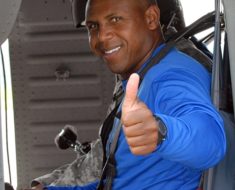 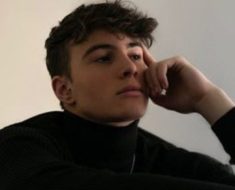 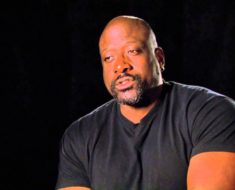 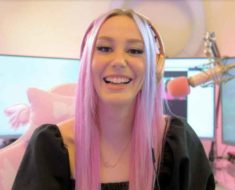 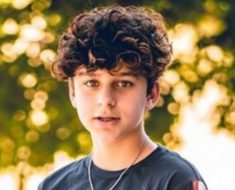