Pierre Gasly is a Formula One driver who races for Scuderia AlphaTauri and represents France in the sport. The racer won the GP2 Series in 2016 and the Super Formula Championship in 2017. In addition, he won the 2013 Eurocup Formula Renault 2.0 and finished second in the 2014 Formula Renault 3.5 Series.

Earlylife And Childhood of Pierre Gasly

Pierre Gasly was born in Rouen, France, in 1996. His birthdate is February 7th, which makes him 25 years old. He is of White origin and possesses French nationality.

Pierre began competitive karting at the age of ten and made his single-seater debut in 2011, competing in the French F4 Championship 1.6-litre division. In 2013, he joined Tech 1 Racing and won five races, including Moscow, the Hungaroring, and Le Castellet. In 2014, he switched to the Formula Renault 3.5 Series and was hired by Arden as part of the Red Bull Junior Team, where he finished second to another Red Bull Junior, Carlos Sainz Jr., with eight podiums in seventeen races.

Similarly, he debuted in the GP2 Series in 2014 and went on to win the championship in 2016. After joining Team Mugen to drive a Red Bull-sponsored Honda in the 2017 Super Formula Championship, he won two races. He made his Formula One debut with Toro Rosso at the 2017 Malaysian Grand Prix the same year, then transferred to Red Bull Racing in 2019 before returning to Toro Rosso. He won his first Formula One race with AlphaTauri at the 2020 Italian Grand Prix. In 2021, AlphaTauri decided to keep him on board, and he now races alongside Tsunoda. Pierre Gasly is believed to have a net worth of $2 million as of 2022.

Pierre Gasly is currently single, but there was a period when he was absolutely over heels in love with Caterina Masetti Zannini, his then-girlfriend. The couple had been observed a few occasions while maintaining their privacy. Caterina is working towards a professional career in aircraft engineering. She also has over 60k Instagram followers and works as a brand ambassador for Passocorto.

In any case, the couple began dating in 2018. The two have shared a number of photos together, including ones of them traveling to various locations. The pair has since ceased tagging each other on social media, indicating that they are no longer together. Caterina also appears to have moved on with Callum Illott, another race driver. On the other hand, Pierre is reportedly single and not dating anyone.

What is the Height and weight of Pierre Gasly?

Pierre is a tall man, standing at 5 feet and 8 inches. Similarly, he is of thin build and weighs roughly 70 kg. The racer’s hair is light brown, and his eyes are light green.

You may also know:Jessica Canseco 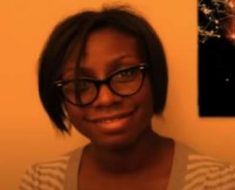 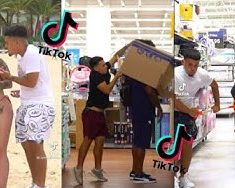 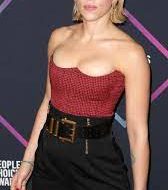 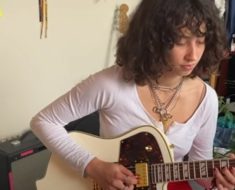