The benefit of marrying a big name is that you become one as well. Roberta Bobbi Raffel rose to prominence after marrying one of the most well-known financiers, Marcus Lemonis.

After a year together, Roberta and Marcus married in 2018. Because of their age gap, the couple’s marriage received a lot of media attention at the time. Roberta is nearly a decade her husband’s senior. She allegedly went to him first to sell her business to him, but they fell in love instead. He went on to purchase the business, but she continues to run it for him.

Originally, they planned to marry in Montecito, California, but the ceremony was canceled owing to a mudslide and fire outbreak in the area. They relocated to the Hotel Bel-Air in Los Angeles, where they were formally united. Because of her desire for secrecy, nothing is known about her history, but there are photos of her with her adult daughter and son on the internet, indicating that she was previously married. Marcus was married to Ila Penfold for a short time before divorcing her in 2017.

Roberta had already amassed sufficient wealth from her business before to meeting her husband. Her fortune, however, has increased even more since she married Marcus, and it now stands at millions of dollars. Her husband has a net worth of $900 million dollars. 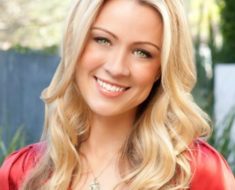 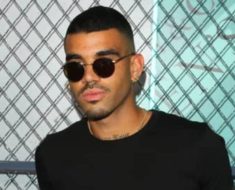 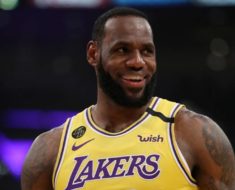 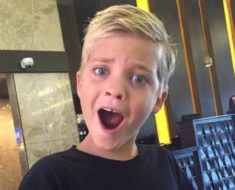 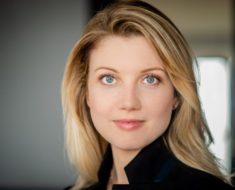