Rory Cochrane made his television debut in 1991, in a 15-second guest appearance. Well, a decade later, his commitment to acting has landed him lead roles in a number of films and television shows.

How much money does Rory Cochrane have?

Rory Cochrane’s net worth is $3 million, which he has accumulated through his acting career. He made money playing Lee Schatz in the American historical thriller film Argo, which grossed $232.3 million at the box office despite having a production budget of $44.5 million. His success was boosted by his roles in the long-running television series CSI: Miami (from 2002 to 2004 and 2007), 24, and The Business, all of which he originated in Syracuse.

In the film Black Mass, Rory played Boston mobster Stephen Flemmi in a supporting role alongside Johnny Depp. He played Pogo in the crime comedy-drama film Flawless, alongside Mitchell Lichtenstein and John Fink, who played the gay lead.

Tracy Zahoryin and Rory have been dating since 2013!

Tracy Zahoryin is Rory Cochrane’s girlfriend. He and his girlfriend first made their debut in the public eye in September 2013, while out grocery shopping.

The five-year-long-dating heartthrob couple flaunts their chemistry on social media. They enjoy going out on dates and listening to live music. Rory took her lady love to Victoria, Texas, on April 8, 2018, to enjoy live music.

Tracy, Rory’s boyfriend, refers to him as her “perfect love” and regularly posts pictures of him on Instagram. Despite being in a long-term relationship, the couple has yet to marry.
He had a relationship with actress Renne Zellweger before Tracy. She is the ex-wife of Kenny Chesney, an American country singer. Their four-month marriage ended in an annulment.

Rory Cochrane was born on February 28, 1972, in Syracuse, New York, as Rory K. Cochrane. He spent his childhood in England with his mother, Nicki. He is of mixed race, of Irish and Indian origins, and holds American citizenship.

Rory received his drama training from a department of NYC’s LaGuardia High School of Performing Arts, standing at 6′ (1.83 meters). 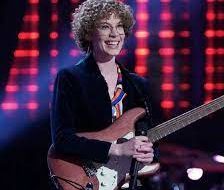 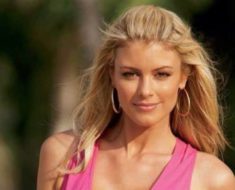 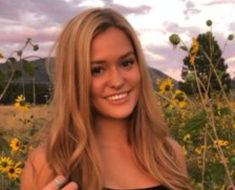 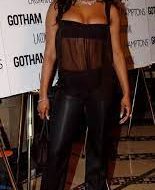 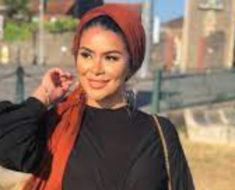 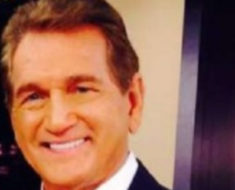