cAlthough she was born with a silver spoon she lacks the most important things in her life. 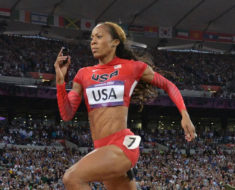 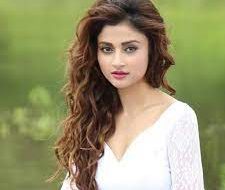 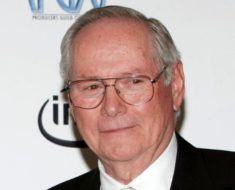 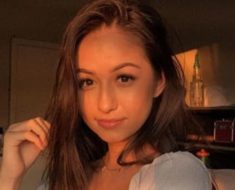