Sheila Shah is a Canadian actress who is popular for her roles in the popular and very successful franchise ‘Saw V‘. She is also an advocate and a humanitarian who raises awareness against cerebral palsy. 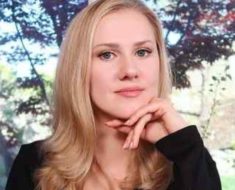 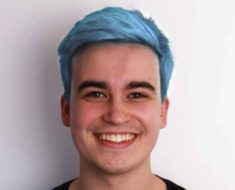 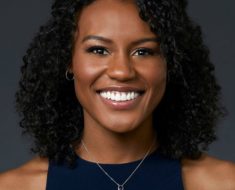 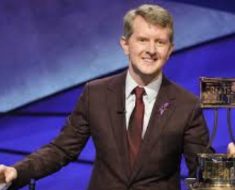 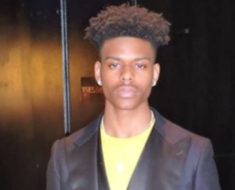