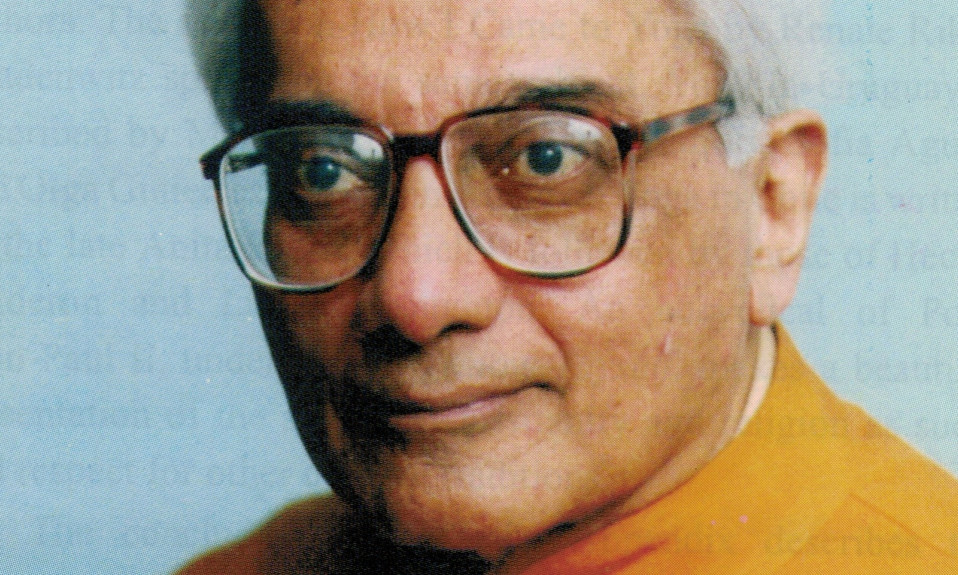 The monk and yogi known as Swami Shivapremananda is credited with introducing Sivananda yoga to people all over the world. Numerous yoga retreats and seminars have been organized by him in numerous locations across the world.

Swami Shivapremananda passed away in 2019 at the age of 94. He was born on July 26, 1925. He was up in a wealthy household in Berhampore, West Bengal, India. His birth name was Suhendu Ranjan Ray. From an aristocratic family in Berhampor, West Bengal, India, comes Swami Shivapremananda. He was of Indian descent and practiced Hinduism. His mother, Swarnalata, was from a wealthy family of silk merchants, while his father, Sudhendu Ranjan Ray, was a teacher by trade.

He had always done well in school and had intended to work for the government after high school, but fate had other plans for him. He visited his hero, Swami Sivananda, in Rishikesh, Uttarakhand, when he was a young boy.

Swami Sivananda was a great influence on Swami Shivapremananda when he first started his career. He spent roughly 16 years teaching him yoga, comparative religion, and philosophy. He served as Swami Sivananda’s private secretary as well. After that, he started producing articles for the monthly periodicals Divine Life and Wisdom Light as well as teaching yoga at the Yoga Vedanta Forest Academy in Rishikesh.

In addition, he visited Tibetan and Himalayan temples and was involved in a variety of humanitarian causes through the Sivananda Eyes Relief camps. In Milwaukee and later New York, he was appointed director of the Sivananda Yoga Vedanta Centre in 1961.

Then he went abroad and established Sivananda Yoga Vedanta Centers in cities like Buenos Aires, Montevideo, and Santiago. An Insight into Yoga, Vaincre Le Stress Par Le Yoga, and Step by Step Yoga for Stress Relief are just a few of the books he has written.