The Hey Bae Bae song and dance challenge is taking TikTok by storm. Learn more about the challenge as we explain the trend and show you how to do the challenge step by step.

TikTok, which is known for its catchy songs, dances, and trends, is constantly updated with new music and activities.

Now and then, something new gets viral on the site, and the entire community seems to be following it, making it a highly popular trend. Many wonderful songs have benefited from the platform, and it is another kind of music that is now gaining popularity.

Hey, Bae Bae is the new addition on the lip-syncing platform and is currently circulating on a larger scale. It is currently on the edge of reaching 20 million views, and many users are becoming engaged with it.

Everything you need to know about the song and its lyrics is right here.

The Hey Bae Bae song currently trending all over TikTok is a song named Jersey Anniversary by an artist named @Kia_bhn (DJ Loki).

The original artist is a girl and she is on SoundCloud under the username @kia_bhn. The song is available on Youtube and is uploaded by the channel named Rep The Culture.

The Youtube video has about 350K views, while the TikTok challenge has reached nearly 20 million views. The trendy Tiktok audio clip only features about 20 seconds of the song and can only be heard saying Hey Bae Bae.

Viewers can do a slow popping dance to the song, kind of like a slow rhythmed dance. This trend has been instantly popular among the hip-hop community.

A user name Malcolm Boom with the username @malcolmbceo first uploaded a video to an audio clip of the song, showcasing his low-fi slow dance moves. His video instantly hit the trending chart and people have been grooving to the song ever since.

He first uploaded the clip on December 21, 2021. Malcolm Boom calls himself the CEO of Boom Crew Entertainment and has more than 45k followers on his TikTok account.

He posts a lot of dance videos and clips to his TikTok account. His rendition of the Jersey anniversary has nearly 135k likes.

However, the dance challenge emerged as people started grooving wildly on the song. They would just stomp their feet onto the ground to the beat of the song, appearing like they are moving forward, sort of like the legendary Moonwalk by Michael Jackson but in a different order.

Hey Bae Bae Song: Step By Step On How To Do The Challenge?

In the Hey Bae Bae dance challenge, initially, they would stand still, but as soon as the lyrics start saying Hey Bae Bae, people would lift their feet high and drop them down alternately as if they were moving forward.

So, there are not many advanced steps into this dance challenge. The first step is to follow the beat, then slowly stomp your feet alternately as if you are moving forward.

Synchronize the step to the beats and feel the vibes, and hence one can easily do the challenge. 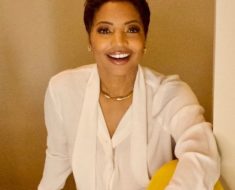 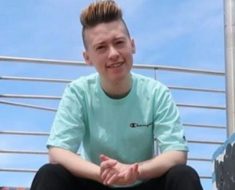 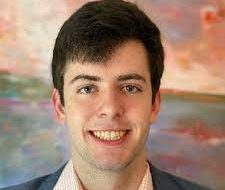 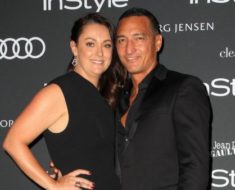 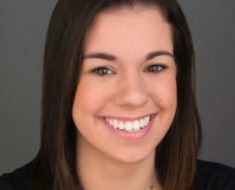