Minnesota Vikings player Dalvin Cook is in a relationship with his girlfriend Tokyo Jetz. Is she his wife?

The Vikings drafted him in the second round of the 2017 NFL Draft. He played college football for Florida State.

He finished his college career with 4,464 rushing yards. He forgoes his senior year to join NFL.

He is a two-time Pro Bown award winner. Likewise, he also received the Mr. Football Award in 2013.

Who Is Dalvin Cook Wife Or Girlfriend Tokyo Jetz?

Dalvin Cook’s girlfriend Tokyo Jetz is a successful rapper and musician. They are not yet married so she is not his wife.

Ms. Jetz, born Shayntrell Pender, has released many popular songs including No Problem, Bailer Alert, and At Em. Her song At Em was a sensational hit and crossed over 2.9 million views in the hip-hop domain.

The 26-year-old singer often attended Cook’s football matches to support him. She was born on October 26, 1994.

Dalvin Cook is currently trending all over social media after his agent Zac Miller disclosed he is a victim of domestic abuse and extortion.

According to ProFootball Talk, a woman broke into Cook’s residence unlawfully roughly a year ago. When Cook entered his house, the woman sprayed him with a pepper spray in his eyes.

The woman has been identified as 29-year-old Gracelym Trimble. She was reportedly in an on-and-off relationship with Cook.

Further, Trimble tried to extort millions of dollars from Cook.

However, Trimble’s story is completely different. She claimed she went to pack her things from his house but Cook physically assaulted her.

He slammed her face into the coffee table that injured her lower forehead and the bridge of her nose. She also claimed he beat her with a broomstick.

Ms. Trimble has now filed a lawsuit against him and accused him of assault, battery, and false imprisonment. 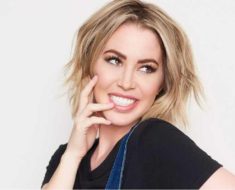 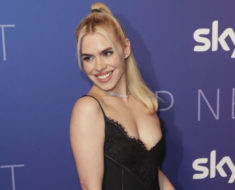 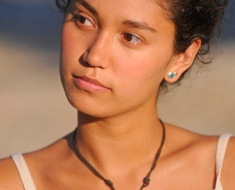 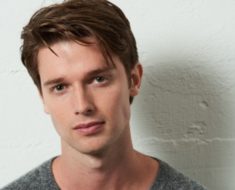 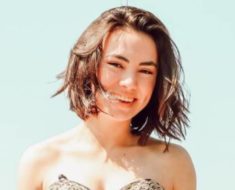