Jessica Chastain, who won her first Oscar for The Eyes of Tammy Faye, delivers a heartfelt message on suicide awareness following the death of her sister.

She is an American film producer and actress most recognized for her work in films with feminist themes. She has received multiple honors, including an Academy Award and a Golden Globe Award. She was named one of the world’s 100 most influential people by Time magazine in 2012.

In addition, she founded the production business Freckle Films to encourage diversity in movies, and she also has a stake in the soccer team Angel City FC.

On March 27, when winning the Best Actress award at the 2022 Oscars, The Eyes of Tammy Faye actress Jessica Chastain highlighted suicide prevention and the significance of sharing hope.

She was devasted with the suicide of her sister Juliet Chastain who died by suicide due to drugs and depression.

After hitting the stage, Jessica remarked on people’s “tough times,” which are “packed with a lot of pain and loneliness, and so many people out there feel hopelessness and they feel alone.”

Compassion, according to the 45-year-old actress, “connects us all in the yearning that we want to be accepted for who we are, for who we love, and to live a life free of fear, violence, or horror.”

Moreover, she shared a message of love and hope to those who are feeling hopeless or alone, telling them that they are loved unconditionally for their individuality.

Jessica Chastain Expresses Sadness For The Unexpected Suicide In The Family

Jessica Chastain expressed her sorrow for her sister Juliet Chastain’s abrupt suicide, which shocked the family at the time.

She spoke on the need for suicide prevention after hitting the stage, saying, “It’s impacted many families, it’s touched mine, especially members of the LGBTQ community, who frequently feel out of place with their peers.”

People are dealing with racist and discriminatory legislation that is sweeping our country with the explicit intention of further separating us, as she stated.

Why Did Juliet Chastain Die? Her Age At Death

Juliet Chastin committed suicide due to drugs and depression. Her age at death was 24.

Jessica was three days away from graduating from Julliard School in 2003 when she received the unexpected call: her sister had committed suicide.

Chastain recounted the heartbreaking incident in an interview with Modern Luxury Manhattan, along with the fact that her sister “had suffered for a long period with drug misuse.”

As she says, her sister Juliet, who had just appeared in The Huntsman: Winter’s War, continues to inspire her. Chastain remarked in a 2015 interview that her sister’s suicide “completely changed the way I am.” 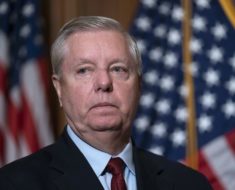 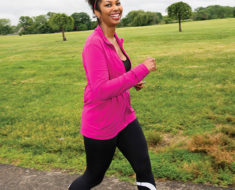 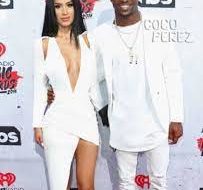